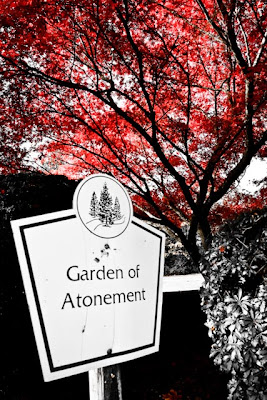 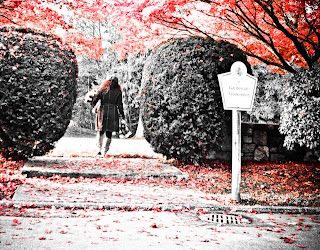 this past Friday it had been 13 years
since his death
1 year since forgiveness began
transforming my heart
and I felt so different this year
when the anniversary of his death came
This year I grieved him for the first time
I told a friend it was like he had died last year...
it was really quite beautiful 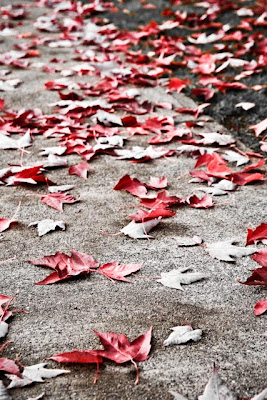 also since the transforming of my heart
I have had several encounters with him
I have found him to be a supportive force behind me
when I go to the place of doubt
I could have never believed this possible
with out experiencing it... 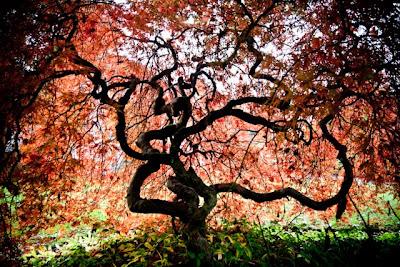 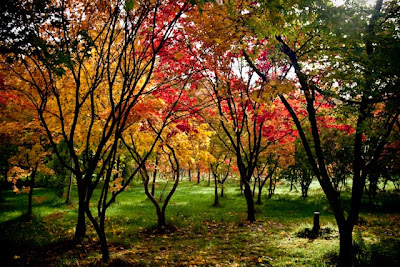 Taking it further
when I think of my dad
I try to think of him as the Spirit he is now
it is still tender for me to think of him in the past
in fact I remember the first time he came to me
after I had began my transformation
and we were both so scared, so unsure
he could not reveal himself to me clearly
I could only recognize him by the hand
that reached out to me
and I was hesitant to take it
but I was not alone
Jesus stood behind me and whispered in my ear
"he is not the same man"
encouraging me to take his hand....
So in honesty
there still remains the residual effects
But
I am learning to see him anew
healed of his own pains and sorrows
healed of his past and mistakes
and it is good
to be free
for both of us
(I did take hold of his hand
and I will never forget that moment,
the things he revealed
and the immense Love
that was present)

maybe the one you need to forgive is you... 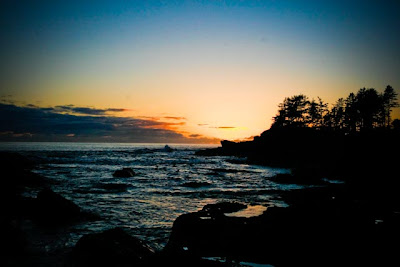 whom ever it is
however many people it is
don't let another sun go down
without you saying these words
"I am willing to forgive"
start with this mantra
everyday
your freedom is depending on it...


Please feel free to email me if you need some
one on one care...info@ourperspective.net

Your voice is welcome here, your connection appreciated. Love and Light


"I have a new command for you. As I have loved you, so you must love others. "~Jesus


"Humankind has not woven the web of Life. We are but one thread within it. Whatever we do to the web, we do to ourselves. all things are bound together. all things connected." ~Chief Seattle, 1854

If ever there comes a time when the women of the world come together purely and simply for the benefit of mankind, it will be a force such as the world has never known."~ Matthew Arnold


"The world will be saved by the Western woman....Some people will call me a feminist...but we need more effort to promote basic human values-human compassion, human affection. And in that respect, females have more sensitivity for others' pain and suffering." ~Dalai Lama
"All changes, even the most longed for, have their melancholy; for what we leave behind us is a part of ourselves; we must die to one life before we can enter another." ~Anatole France
Out beyond ideas of wrong-doing and right-doing, there is a feild. I'll meet you there. ~Rumi
"Those who seem to know more truth than you simply reflect the part of you that has forgotten. They are your touchstones to remember." ~Alan Cohen
"We do not grow absolutely, chronologically. We grow sometimes in one dimension, and not in another;unevenly. We grow partially. We are relative. We are mature in one realm, childish in another. The past, resent, and the future mingle and pull us backward, forward, or fix us in the present. We are made up of layers, cells, constellations." ~Anais Nin
"Process is more important than outcome. when the outcome drives the process we will only ever go to where we've already been. If process drives outcome we may not know where we're going, but we will know we want to be there." ~ Bruce Mau